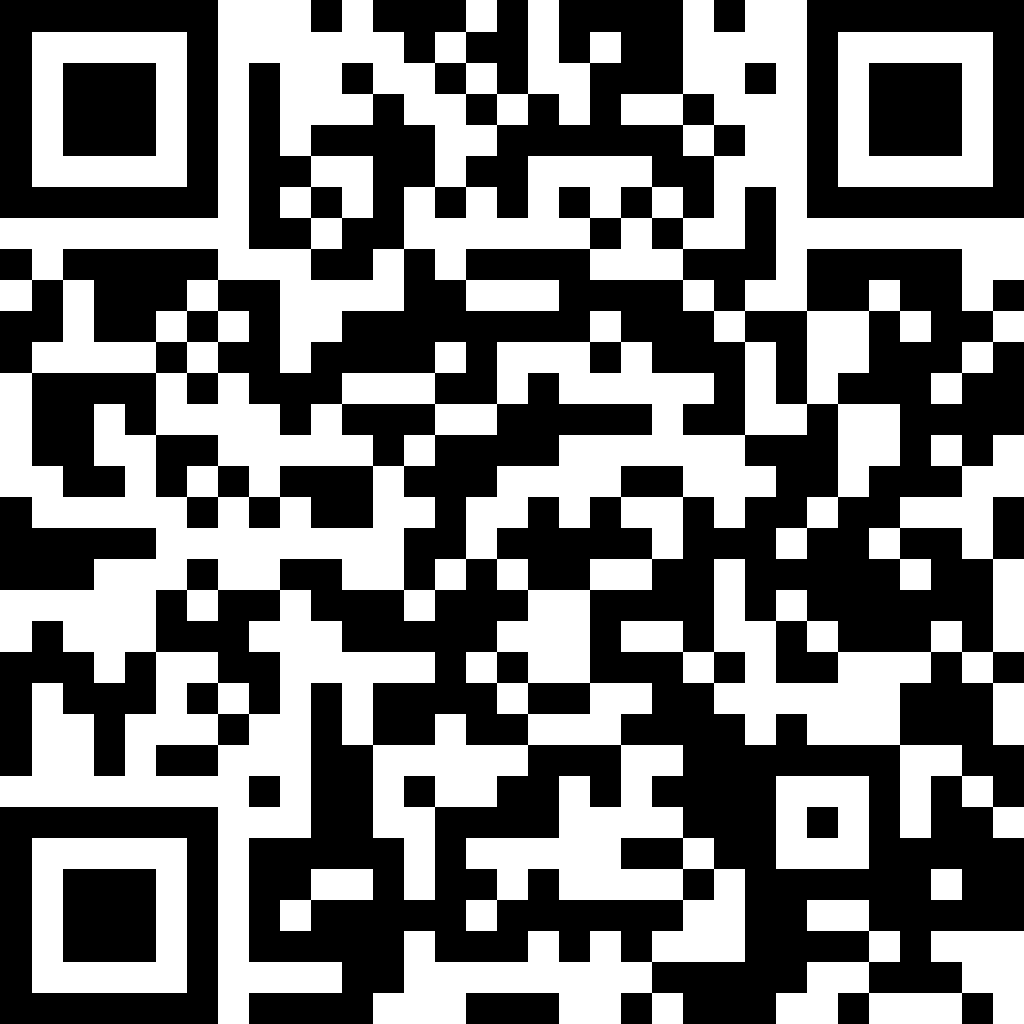 What Are the Effects of an Eating Disorder?

We know that eating disorders can cause many health concerns, but what does that mean, specifically? We will delve in and take a hard look at the many consequences that can occur as a result of disordered eating and share some ways to get help for your eating disorder today.

The consequences of an eating disorder can sound scary, but you are not alone. Relay is here to walk with you on your healing journey.

How Do We Define an Eating Disorder?

Some specific guidelines serve to classify specific eating disorders. It’s important to realize that an eating disorder is not a physical ailment but a mental health issue.

Any physical illness occurs as a result of the mental illness. The term “eating disorder” refers to anyone with an abnormal relationship with food, body weight, or exercise.

There are four different categories of eating disorders that medical professionals generally recognize:

What Are the Health Ramifications of an Eating Disorder?

This question is complex, mainly because there are many different variations of eating disorders, all with unique characteristics and consequences. However, let’s look at some of the most common health issues that can arise from long-term or untreated eating disorders.

Damage to Your Cardiovascular System

When you don’t get enough calories, your body utilizes its tissue as fuel or energy. Well, the really bad news about that is that the heart is one of the most important muscles in the body, and muscles are some of the first organs to break down as part of this process.

Electrolyte Imbalances and Their Consequences

Your body loses vital chemicals called electrolytes when you vomit or use laxatives to induce purging. The electrolyte potassium, essential for the heart to beat and for muscles to contract, is typically depleted during purging.

Consuming too much water can also lead to an imbalance in other electrolytes like sodium and chloride. Unbalanced electrolytes can cause irregular heartbeats, heart failure, and even death.

The fat and cholesterol we consume as part of a normal, healthy diet help the body produce many of our necessary hormones. Hormone levels can drop if a person is not eating enough calories or not ingesting enough fat.

If the body experiences extended episodes of binge eating disorder, there are increased chances that it will develop a resistance to the hormone insulin. Since insulin is a hormone that assists in helping the body get energy from carbohydrates, this can cause serious health problems such as type 2 diabetes.

Even though it only weighs about three pounds, the brain uses up to 15 percent of the body’s calories. Fasting, excessive dieting, intentional starvation, or abnormal eating habits deprive the brain of the energy required to do its job. This deprivation can cause attention problems, among other neurological deficits.

Extreme hunger or fullness before bed can make it hard to fall asleep and stay asleep. There’s no disputing the fact that sleep is vital for brain function.

The body’s neurons need an insulating layer of lipids (fats) to conduct electricity effectively. Insufficient fat consumption can damage this fat layer, resulting in tingling and numbness in the hands, feet, and limbs.

Unsurprisingly, the gastrointestinal system can suffer damage from a long-term eating disorder.

One gastrointestinal issue that can arise is a condition called gastroparesis: the slowing down of digestion. The digestion of nutrients can be hampered by food restriction or vomiting, which might lead to the following:

The stomach could potentially rupture due to binge eating, posing a serious threat and a life or death emergency. In addition, vomiting can weaken and eventually rupture the esophagus, another life-threatening emergency.

Hoarseness and sore throats are other side effects of frequent vomiting. The salivary glands under the jaw and in front of the ears may swell in someone who repeatedly forces themselves to vomit.

Both malnutrition and purging can lead to pancreatitis or inflammation of the pancreas. Some of the symptoms of pancreatitis include nausea, vomiting, and stomach pain.

As if all of that isn’t enough reason to get on the path to recovery, those who suffer from eating disorders may also eventually have to face intestinal blockage, perforation, or infections, such as:

There are more physical health concerns regarding long-term eating disorder damage to the body.

Low calorie and fat intake, alongside extreme weight loss, can sometimes result in dry skin, brittle hair, and even hair loss. Though it seems contradictory to the previous statement, the body will also develop fine and downy hair called lanugo to retain heat and maintain body temperature during extreme hunger or starvation.

Too few red blood cells or insufficient iron in the diet cause anemia, which causes weakness, exhaustion, and shortness of breath.

The jury is still out on exact mortality rates in those with eating disorders. Although it is well established that anorexia is a deadly disorder, the actual mortality rate varies between research studies.

This discrepancy could result from the length of follow-up, the ability to locate people years down the road, or other factors. Furthermore, it is unknown if other subcategories of eating disorders also have significant mortality and hospitalization rates.

What we do know is that long-term eating disorders' health consequences can be catastrophic. If you or someone you love is suffering from an eating disorder, the time to get help is now.

How Can I Get Help for an Eating Disorder?

If you are suffering from an eating disorder, you are not alone. Though most people experience body image and self-esteem issues and don’t want to admit that they need help, you must reach out to someone you can trust and get the medical and mental help you need.

An easy way to start is by looking into resources online. The National Eating Disorders Association offers a website that is chock full of resources that will help you get started.

In our age of modern technology, you can even attend online support groups or download apps geared toward recovery to help you every step of the way. Meeting with a group online gives you all the good stuff of social media without the shame, awkwardness, or excess vulnerability of meeting in person. We know this stuff is hard, and it’s okay. You are not alone.

The health problems and medical complications arising from eating disorders are dire enough that getting help is essential. Talking to someone you can rely on, like a close friend, family member, loved one, or therapist can make all the difference. Eating disorder treatment options are plentiful; take the first step — we’re here to walk with you.

What Is Outpatient Treatment for Eating Disorders?

Want to know more about outpatient treatment for eating disorders? Recovery is possible, and outpatient is just one of many options.

How Long Does It Take To Rewire the Brain From Addiction?

Wondering how long it will take your brain to recover from addiction? Addiction rewires your brain, but you can reverse the effects.